METMOTEC offers a very wide range of optical probes for meters. Models include the major probe standards for infra-red operation, plus some special types, and all can be supplied with a wide range of connectors for hand-held computers used for local meter reading or other host interfaces. Included in the range is METMOTEC’s special ‘STRONGHOLD’ probe for permanent attachment applications. All the probes are of high quality manufacture and very competitively priced. 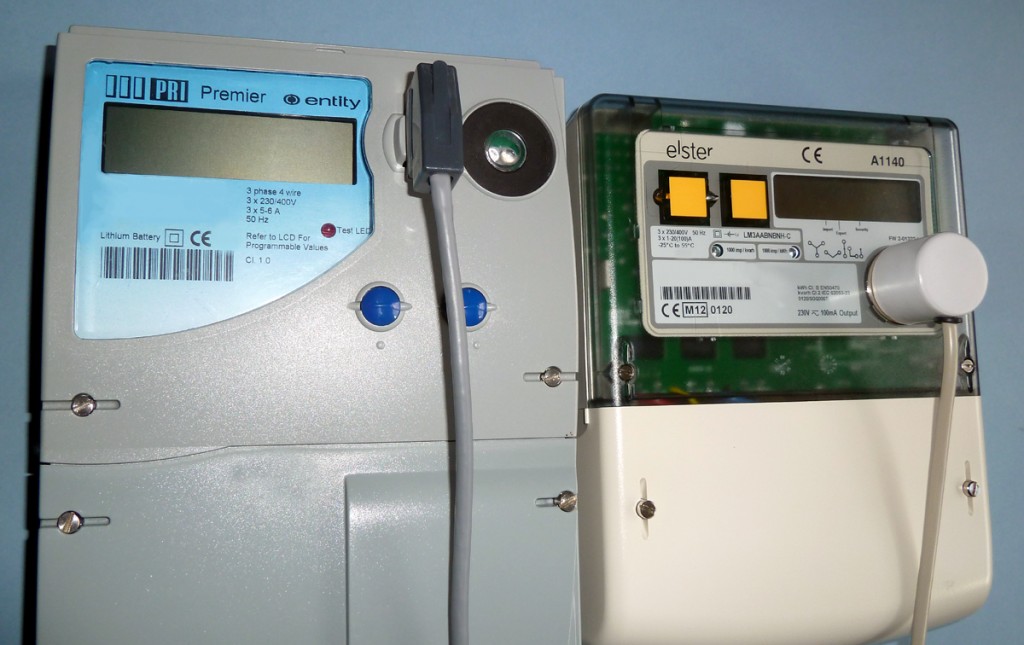 Optical probe heads of the following standards and types are available:

The following are available on the above IEC, ANSI, PACT and STRONGOLD optical probe head types

Consult METMOTEC for more information if you need probes for Sagemcom meters, Siemens ANSI meters or the Ampy 5196.